Discover ancient Aosta and much more!

Credit: Enrico RomanziThinking of planning a family-moon? Luisa Uruena, PR Director at Axis Travel Marketing provides inspiration aplenty for making the most of The Aosta Valley, Italy, even with the kids in tow!

"The Aosta Valley, best known in winter for its ski resorts also hosts fantastic opportunities for touring castles, vineyards and immersing in the rich cultural heritage of the region – here are our suggestions!," shares Luisa.

Among vineyards and castles to the heart of the Gran Paradiso (One day – Family friendly): Just a few kilometres outside the built-up area of Aosta and you are in a different dimension, where nature rules: woods, sweeping green fields, orchards and vineyards.
The first stop is Sarre Castle, built in the 13th century and turned into one of the hunting residences of King Vittorio Emanuele II, featuring sculptures, furnishings, books and memorabilia on display in the royal rooms. Continuing to Cogne valley you'll find Aymavilles and its Castle. Situated on a hill and surrounded by a beautiful park, the building is a mixture of medieval fortress and baroque residence: the original complex dates back to the 13th century, but it was Amadeus de Challant between the end of the 14th and the beginning of the 15th century, and Joseph Felix de Challant, in the first half of the 18th century, whose interventions gave it the appearance it has today. Heading to the tiny village of Pont d'Aël, you will then be captivated by one of the most spectacular monuments in the Aosta Valley: the Roman aqueduct bridge over the Grand-Eyvia stream. A great hydraulic project about 56 metres high that allowed the passage of water and, through a lower walkway, the transit of people and animals. As indicated by the inscription on the north face, the work was done in 3 B.C.

Another twenty kilometres or so and you will reach Cogne, a renowned tourist centre in the heart of the Gran Paradiso National Park. You can take a walk through the town and head up to the Prato di Sant'Orso, a green, broad, sunny meadow, with stunning views of the Gran Paradiso massif before visiting The Gran Paradiso National Park, home to an exceptional heritage of mountain flora and fauna. On the way back, at La Maison Des Anciens Remèdes in Jovençan, the cradle of therapeutic practices you can learn on the ancient healing secrets of Alpine flora and herbs, part of Aosta Valley folk culture.

Credit: S.VenturiniCastles and starry skies (Two-days, family friendly): The first stop is Quart castle (not open to visitors) which dominates the hill and offers a splendid view of the valley. During the warmer months you can walk along the Ru Souverou and Ru Prévôt, the medieval irrigation canals. The route, suitable for everyone, connects the Castle to the Mater Misericordiae Monastery of Villair di Quart, and allows you to take in the majestic grandeur of the Pennine and Graie Alps: from Mount Zerbion, to the Ladies of Challand (the Becca Torché and its twin the Becca di Vlou), to the group of peaks of Mont Avic to those of Mont Emilius. Truly breathtaking.

The second stop is the Astronomical Observatory of the Aosta Valley Region and the Planetarium, in Lignan. Once past the village of Nus, the road starts to climb and offers glimpses of vineyards, villages and open plains. The Observatory offers day and night activities (from the Heliophysics Laboratory for the observation of the Sun, to the Teaching Balcony with its seven telescopes, to the Star Theatre for observing the sky with the naked eye using special laser pointers), while the Lignan Planetarium will take you on a journey through the universe, among constellations, nebulae and galaxies. The night-time visit is particularly spectacular: on clear evenings you will really feel as if you were touching the Milky Way with a finger!   From Nus continue to Fénis featuring its Castle on a hill. Once the prestigious seat of the Challant family, equipped with impressive defences and exquisite pictorial and architectural elements. The "Tzanté de Bouva" picnic area near the Castle offers breath-taking views as well as a well-equipped play area for children. If you fancy taking a look at traditional craftworks, make sure to visit the MAV Museum of the Aosta Valley before leaving the village of Fénis.

About Aosta Valley: The smallest region of Italy located in the Northwest of the country; Aosta Valley boasts spectacular scenery, world-class skiing and snowboarding, food of the highest quality and a history stretching back to Roman times. At the heart of the alps and bordered by France and Switzerland, Aosta valley is surrounded by some of the highest peaks in Europe: Cervino, Monte Rosa, Gran Paradiso and the king of them all, Mont Blanc, which at 15,781 feet is the highest mountain in Europe, the roof of the old Continent. With Turin, Milan and Geneva airports all within easy reach, the Aosta Valley resorts are among the easiest to get to from the UK making it an ideal destination for a weekend or short break. 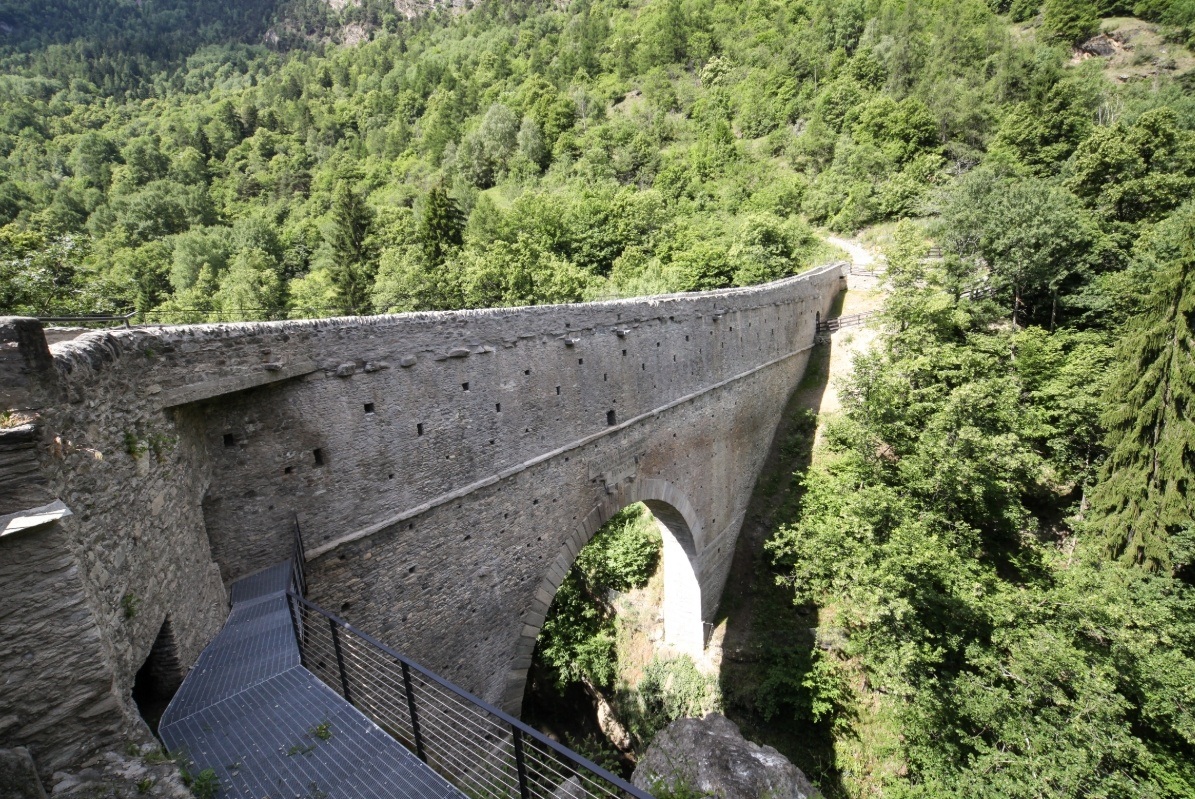 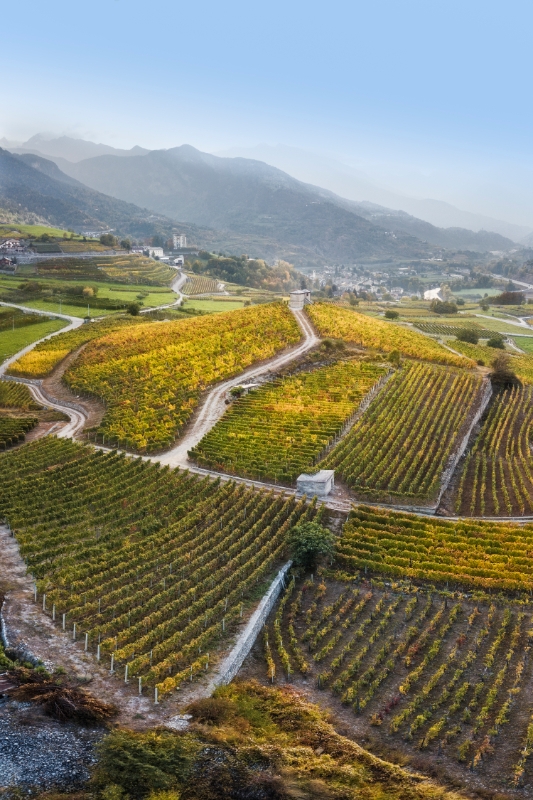 Much-loved secluded paradise Gili Lankanfushi in the Maldives, has reopened its doors this month to the delight...

Staycation honeymoon hotspots in the Lakes

Though 2020 has seen a huge rise in staycation holidays, many planned honeymoons abroad have been...

With weddings now unexpectedly taking place this autumn, a last-minute...

Baros Maldives to re-open its doors on 1st October 2020

Baros Maldives is delighted to announce it will re-open in October with special offers and...

Plan your big day with Your London Wedding magazine!

So when you decide to look for local suppliers, wedding retailers and service providers, our magazines can really help you plan your wedding.

We also have regular exciting competitions and giveaways, expert question & answer pages and lots more. Quite simply, all the information you will ever need to get married in your area.

We have 19 wedding titles covering counties and regions throughout most of England and Wales. Your London Wedding is available to download for free as a high quality eMagazine. Titles covering other areas are available here.