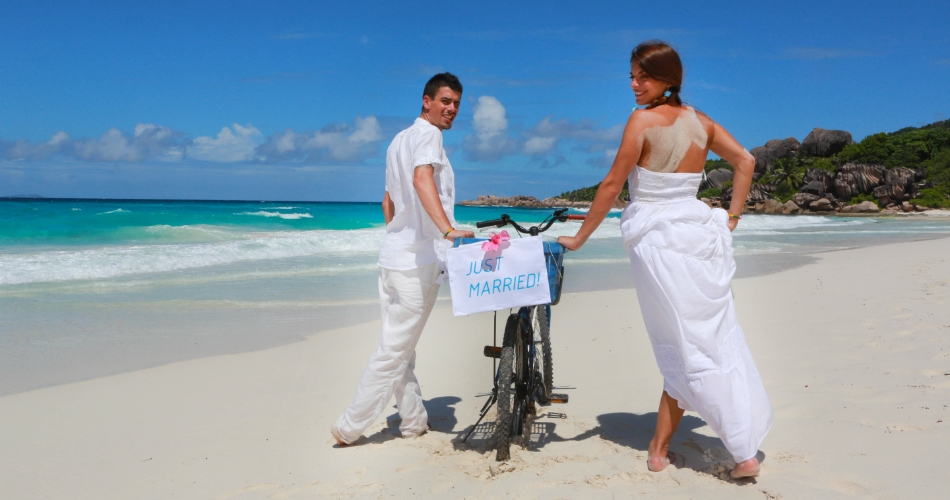 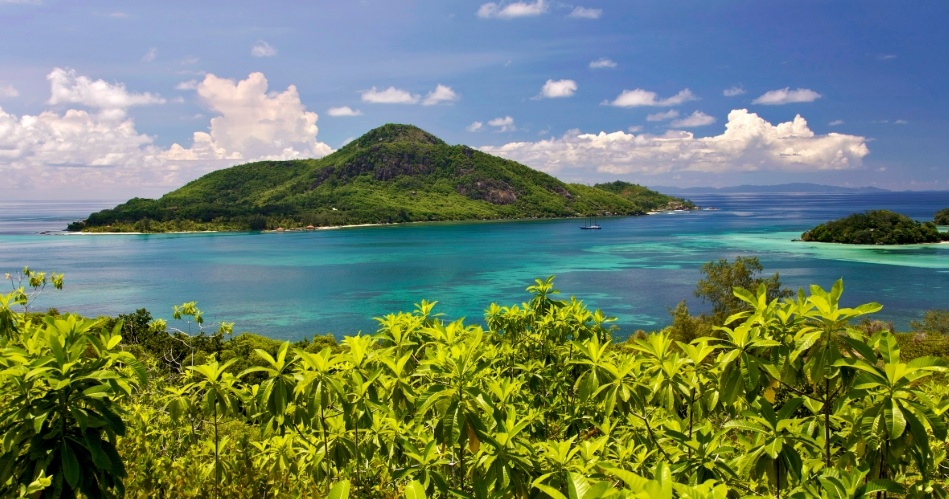 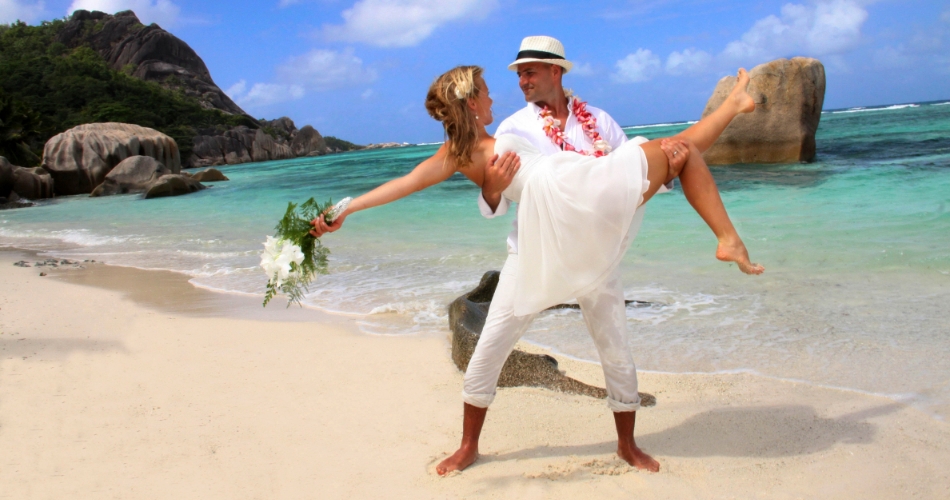 The Seychelles archipelago comprises 115 islands that extend in a gleaming arc from 4 to 10 degrees south of the equator and between 1600 and 480 km from the east coast of Africa.

41 of these islands represent the most ancient mid-oceanic granitic islands on earth while 74 are low-lying coral atolls and reef islands, set like gemstones amid the sparkling azure waters of the western Indian Ocean.

Formed 150 million years ago when the super-continent of Gondwanaland began to break apart, Seychelles was left in splendid isolation between, India, Africa and Madagascar. Until today, it has remained a sanctuary for exotic life forms and primeval forests so spectacular that it was once believed to be the original site of the Garden of Eden.

Seychelles is host to two UNESCO World Heritage sites: The legendary Vallée de Mai where the fabulous Coco-de-mer, the world’s heaviest nut in the perfect form of a female pelvis, grows on towering palms, and Aldabra, the planet’s largest raised coral atoll.

The population stands at a mere 90,000 and is a harmonious blend of peoples with African, European and Asian roots, living as one. The official languages are English, French and Creole, the colourful local patois that is an adaptation of 17th century French. The currency is the Seychelles Rupee.

The majority of the mainly Catholic population are scattered throughout the principal island of Mahé, home to the capital Victoria and the international airport, and also neighbouring Praslin and La Digue that, together, form the cultural and economic hub of the nation.

Seychelles’ Tourism Industry calls on the immense diversity that the islands have to offer, the healthy tropical climate and a rich choice of activities such as sailing, diving, fishing, hiking and island hopping to provide the discerning visitor with a fascinating holiday experience.