A Platinum Jubilee Treasure Hunt has been hidden across london

If you need a fun idea for a pre-wedding get-together, then grab your mates because here's an exhilarating idea - where you can even win prizes!

To play, download the TRSRE app and join the Platinum Jubilee Hunts. Players use the in-app map, clues and compass to guide you to the locations and find the secret 'TRSRE Barcode' that'd hidden there.

Each hunt contains part of the TRSRE Crown Jewels which players win for completing each hunt. if you find them all you'll win a TRSRE Platinum Jubilee prize in the post including a £25 Amazon Gift Card.

On top of that, there are also 3x Jubilee Hampers to win for 3 lucky players selected at random.

The Jubilee hunts are glowing gold in London to make them easy to spot and are located at:

The hunts will be running until the end of June.

TRSRE.app is bringing fun and footfall back to local areas and businesses with massive prizes for players hunting for secret treasure hunts that have been planted across the UK. With hunts in London, Manchester, Edinburgh, Liverpool, Leeds, York, and the Lake District.

From the makers of the Eat Out to Help Out app, TRSRE.app launches with over a thousand real-life treasure hunts hidden around the country. With over 200 hidden here in London from the Hyde Park Challenge, to the street of Mayfair to markets of Southwark and everywhere in-between.

The app was ideated during lockdown, after the founders had run the Eat Out to Help Out app. They wanted to find a way to boost back exploring and footfall in the most fun way.

There are several prizes up for grabs, such as PS5s, holidays, electric scooters and monthly cash prizes for the top 3 hunters in each region. As well spot prize Easter Hampers during April. So download the app and get out there hunting to win the special prizes on offer this month.

To learn more about the app, click here or download it on the Google Play Store or Apple App Store.

Still looking for a Hen & Stag Do? 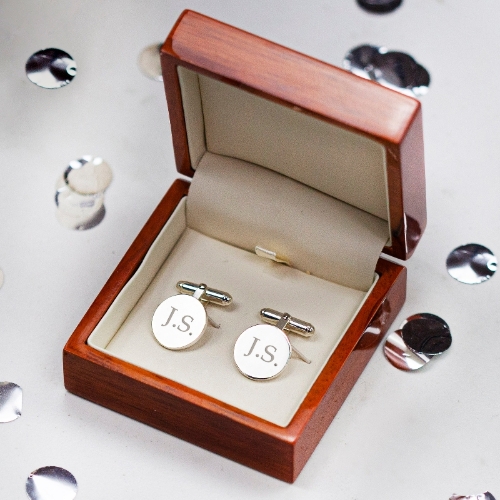 wagamama has announced the opening of a new flagship London restaurant at Marble Arch -...

New Elizabeth line in London opened on May 24th

If you're planning your big-day or hen/stag/sten do in London, then the opening of London's new...

With temperatures set to soar over the weekend and into next week, get ready to nab one of...

Situated on the Strand, ME London's Radio Rooftop Bar has launched a new and exclusive cocktail menu, in...

Inspiration from our great team of Editors at County Wedding Magazines!

To help you find inspiration for your big day, take a look at what's caught the eye of our editors.

There are literally hundreds of ideas, products and services from wedding suppliers across the UK along with links to their web sites as pointed out by our ever resourceful team.

Take a look at what our Editors Love!

Want to be notified when our next issue is available? Our regular London email newsletters will keep you informed and inspired to ensure your big day is perfect. Enter your details below to be kept updated in the run up to your wedding day.